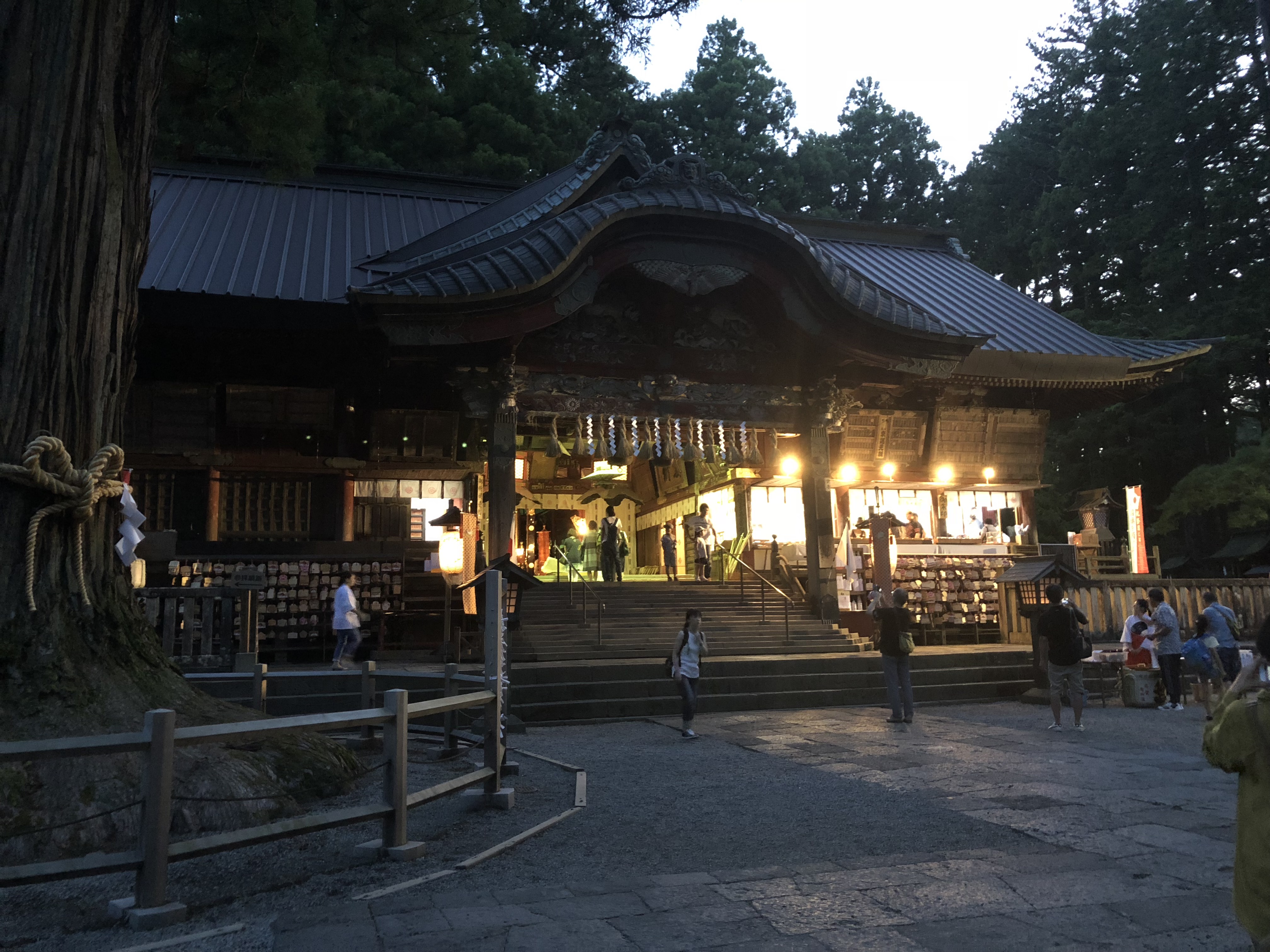 You may find hundreds of Sengen Jinja throughout Japan but this shrine is the “headquarters” shrine of all Sengen Jinja.  The official name of the shrine is “Fujisan Hongu Sengen Taisha” and Wikipedia says the shrine must be constructed some time between the year 781 and 806.

When I went there, it was already in the evening.

the gate of Sengen Shrine

It was already dark but Wikipedia shows the photo during the day time on the day of the Fire Festival.

On the day of Fire Festival, the shrine offers Sake to the worshippers.  It was free of charge (maybe only for this occasion).

On this day of the Fire Festival, the torches are placed in the middle of the main street of the Shrine Town.

Torches getting ready for the Fire Festival

Smaller Torches for the Fire Festival

These torches were specially made for the Fire Festival in early summer.

Another portable shrine has a shape of Mt. Fuji.  I have never seen such a float.  This is very unique.

Both of the portable shrines travel through the street of the shrine town.  They reach to the main square in the middle of the street at around 6:30 pm.  By that time, it becomes dark and they start to light a fire on the torches.

Torches lined along the street of shrine town

Torches along the street of Shrine Town

The portable shrines go back to the Fujisan Hongu Sengen Taisha the next day on 27 August.  Autumn is coming soon. 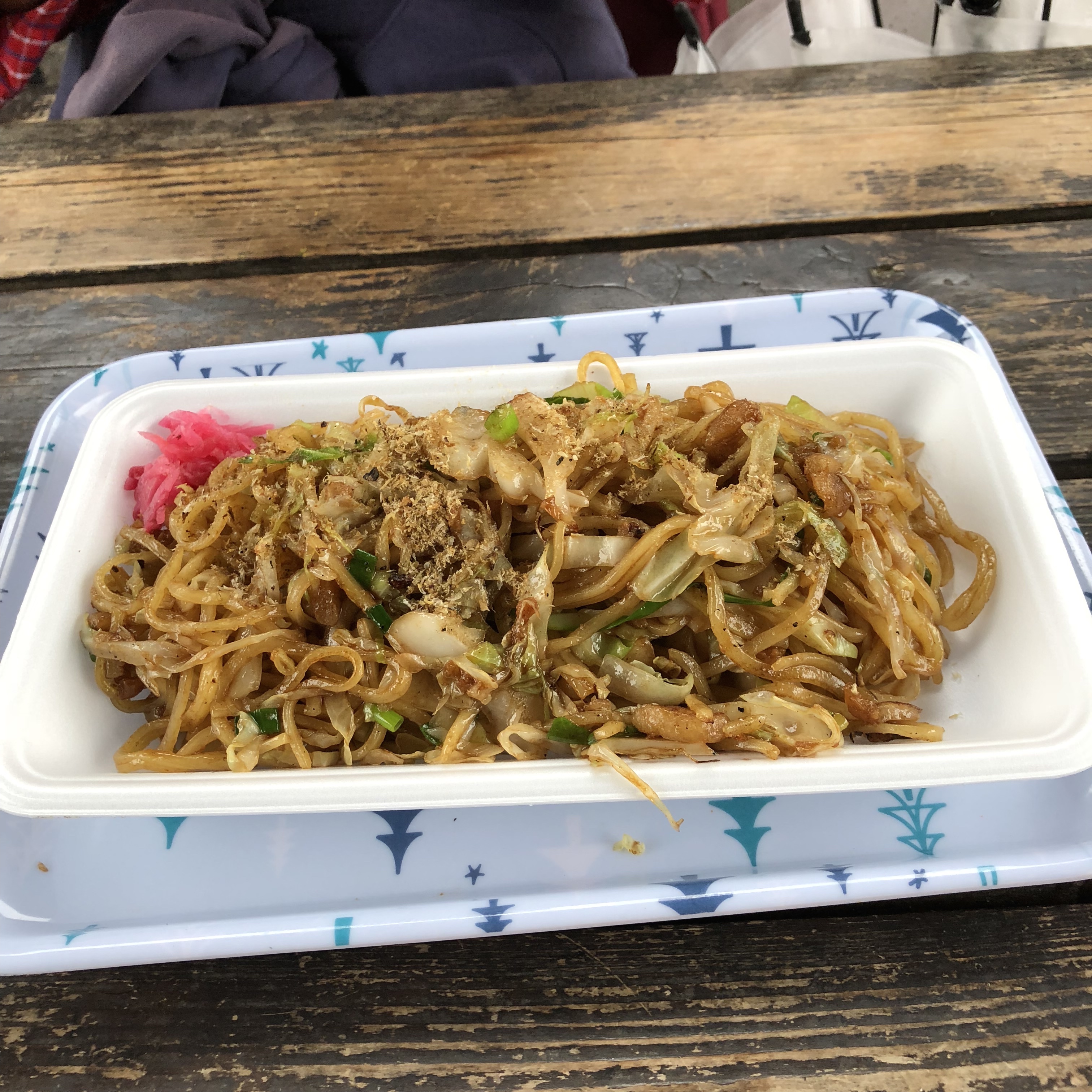 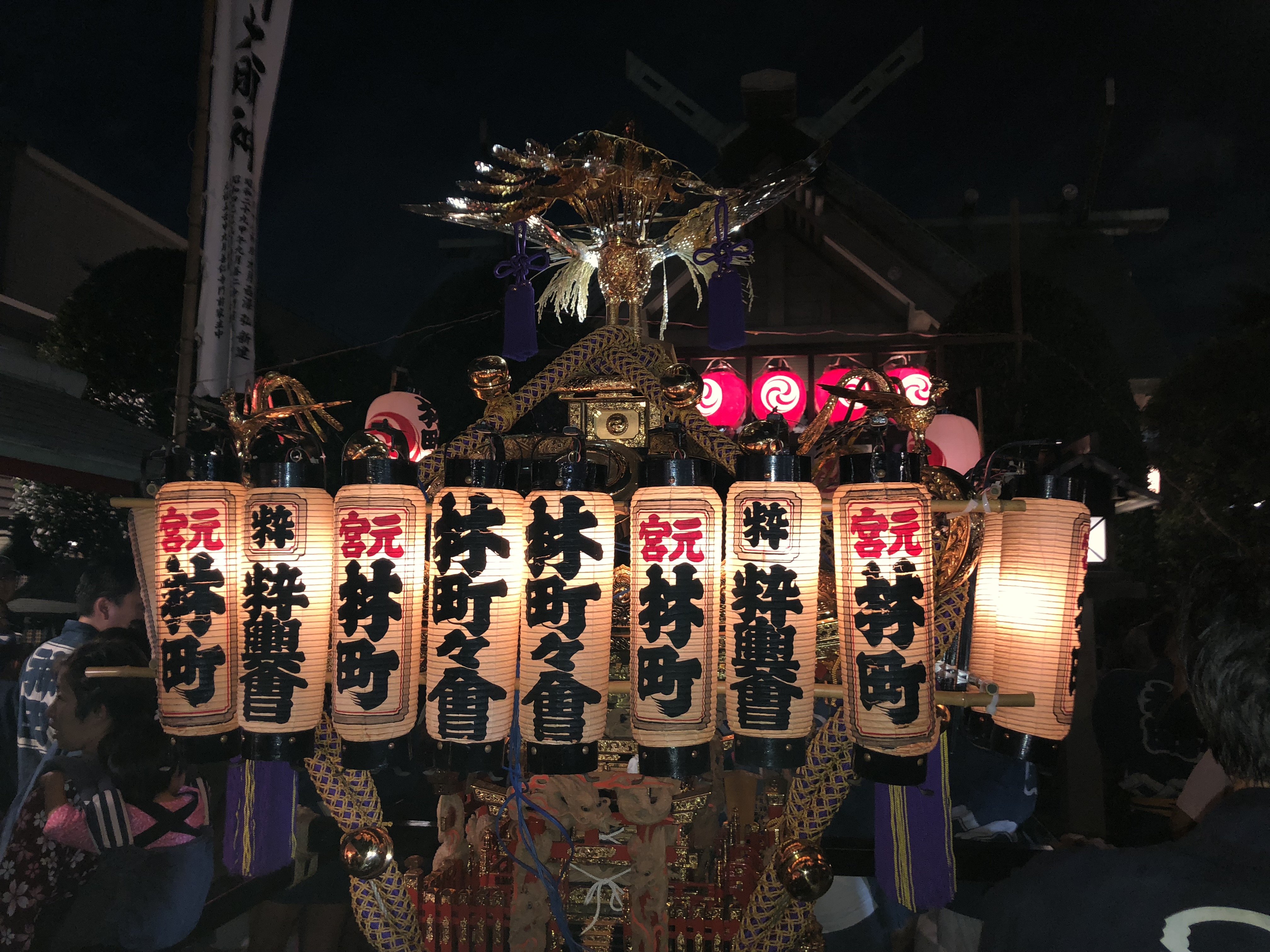 September is the season for autumn festivals.  Every weekend, the festivals are held somewhere in Japan.  It is the festival to appreciate the crop.  Almost every town in Japan participates in the autumn festivals of the region.  Typically, people carry portable shrines and offer the pray at the shrine.  Along ... 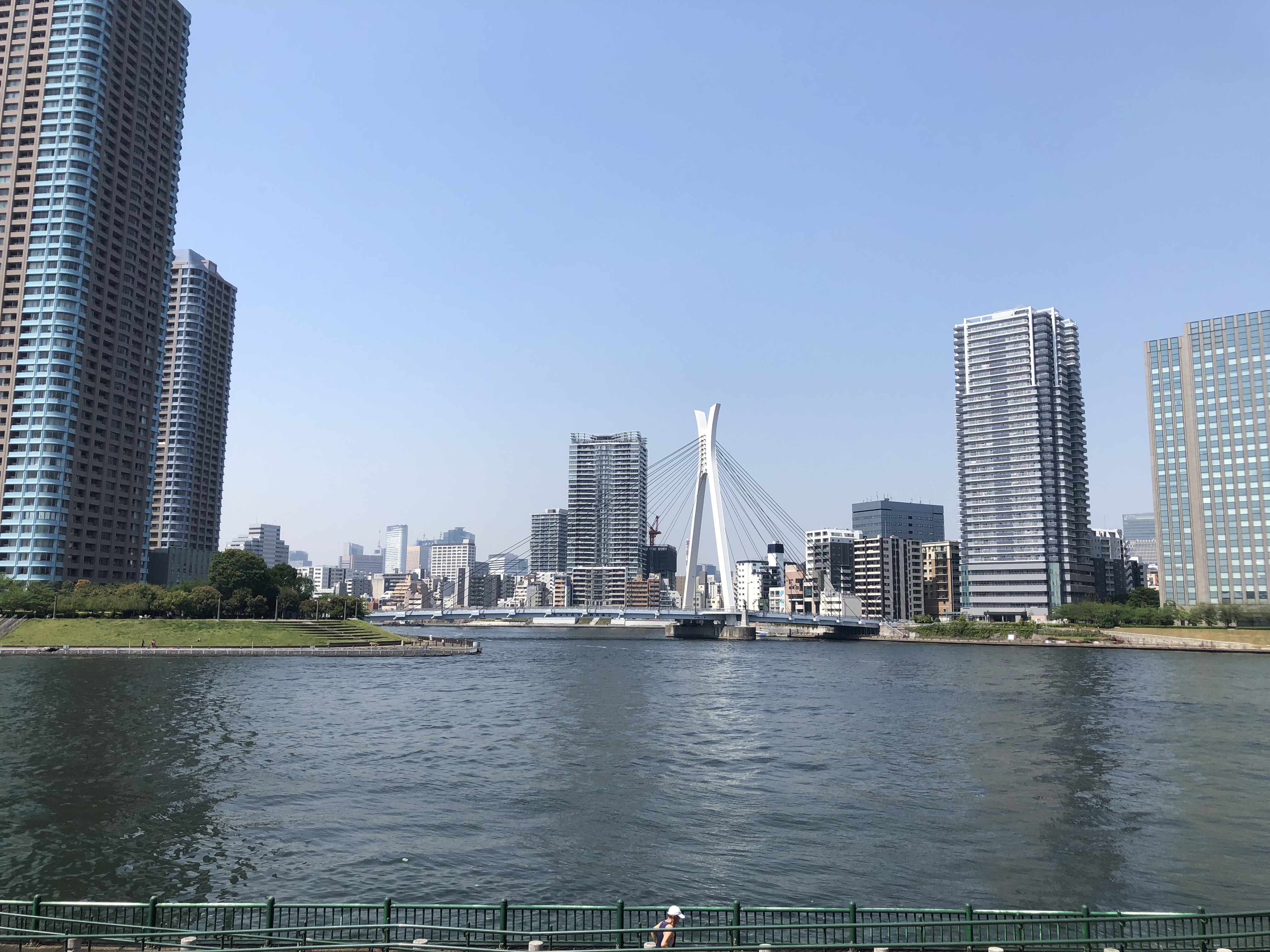 It’s been so hot!  It will be a good idea to go to Tokyo Bay area and feel the sea breeze under this hot and humid weather.  There are many spots in and around Tokyo Bay Area so it is rather difficult for me to choose where to recommend.  Among ...