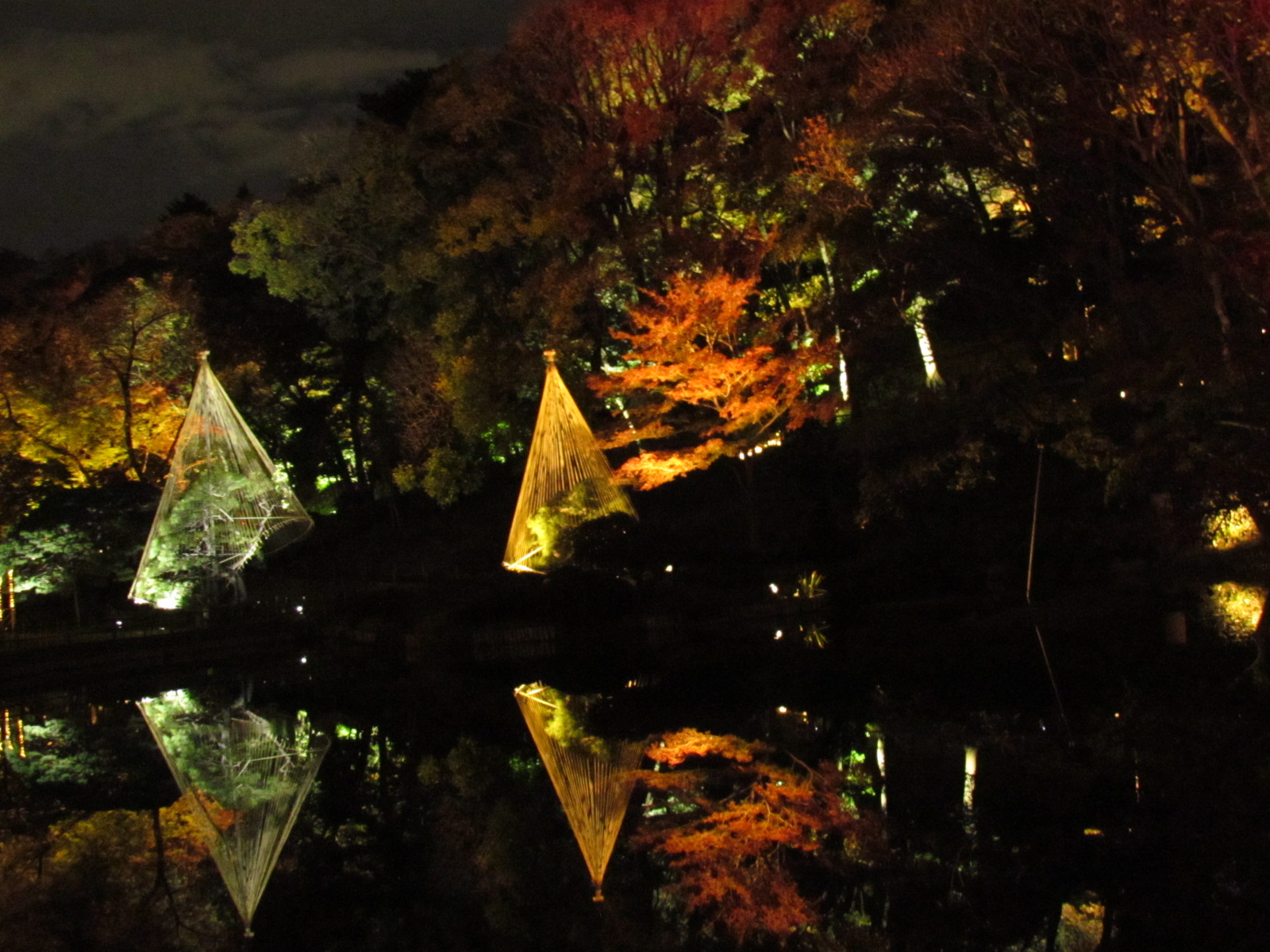 In Japan, some gardens may open at night during the peak time of autumn foliage.  Such gardens are usually packed with people and it is often prohibited to use tripods.  You know, taking photos at night without a tripod is extremely difficult.  But I found that Higo Hosokawa Garden in Tokyo allowed you to use tripods even at the peak time of autumn foliage.  This is a historic garden of Hosokawa clan so the garden is very beautiful.  You will see magnificent and gorgeous autumn colours during day time.  And seeing them at night gives you another aspect of beauty of the autumn foliage.  This year, they opened the garden in the evening at the end of November when the trees with autumn colours were light up.

The good thing about Higo Hosokawa Garden is that although their autumn foliage is gorgeous, the garden is not so crowded.  And the admission is unbelievably free of charge if you visit there during day time.  Even if you go there in the evening when they light up the autumn foliage, it costs you only ¥300.

There is a pond in the centre of the garden.  If you visit there in day time, you may not notice but the surface of the water looks like a mirror and it reflects the trees around the pond.  The trees are lit up and look very beautiful.  The garden is full of mystic atmosphere.

I don’t know why there were not so many people in the garden.  Perhaps it is because Higo Hosokawa Garden is not as famous as other prominent garden like Rikugien and Korakuen.  But anyway, I could enjoy the beautiful autumn foliage without being forced to keep moving slowly all the time.  I could stop and take photos whenever I like.  As for the tripods, as far as you use them unfolded, it was OK.

So I tried a filter of 4 stars.  This filter adds a romantic taste.  I took some more photos with a 4 stars filter and I also used a 8 stars filter.  But the below photos are the only ones I like.  I need more practice!

There are installations of bamboos in the garden.  The bamboos are curved and lit up.  They create another mystic world.

Bamboo Decoration with the pictures of “One Piece” anime.

This decoration of bamboos reminds me of pumpkin curving at Van Cortlandt Manor in Crotonville, the suburbs of New York City.  Every year during Halloween season, they decorated bamboo curving which are lit up at night.  Both bamboo curving in Higo Hosokawa Garden and pumpkin curving in Van Cortlandt Manor in Crotonville are worth looking under the cold weather.

Admission: Free of charge (When they allow you to enter in the evening when the garden is lit up, you may have to pay ¥300.) 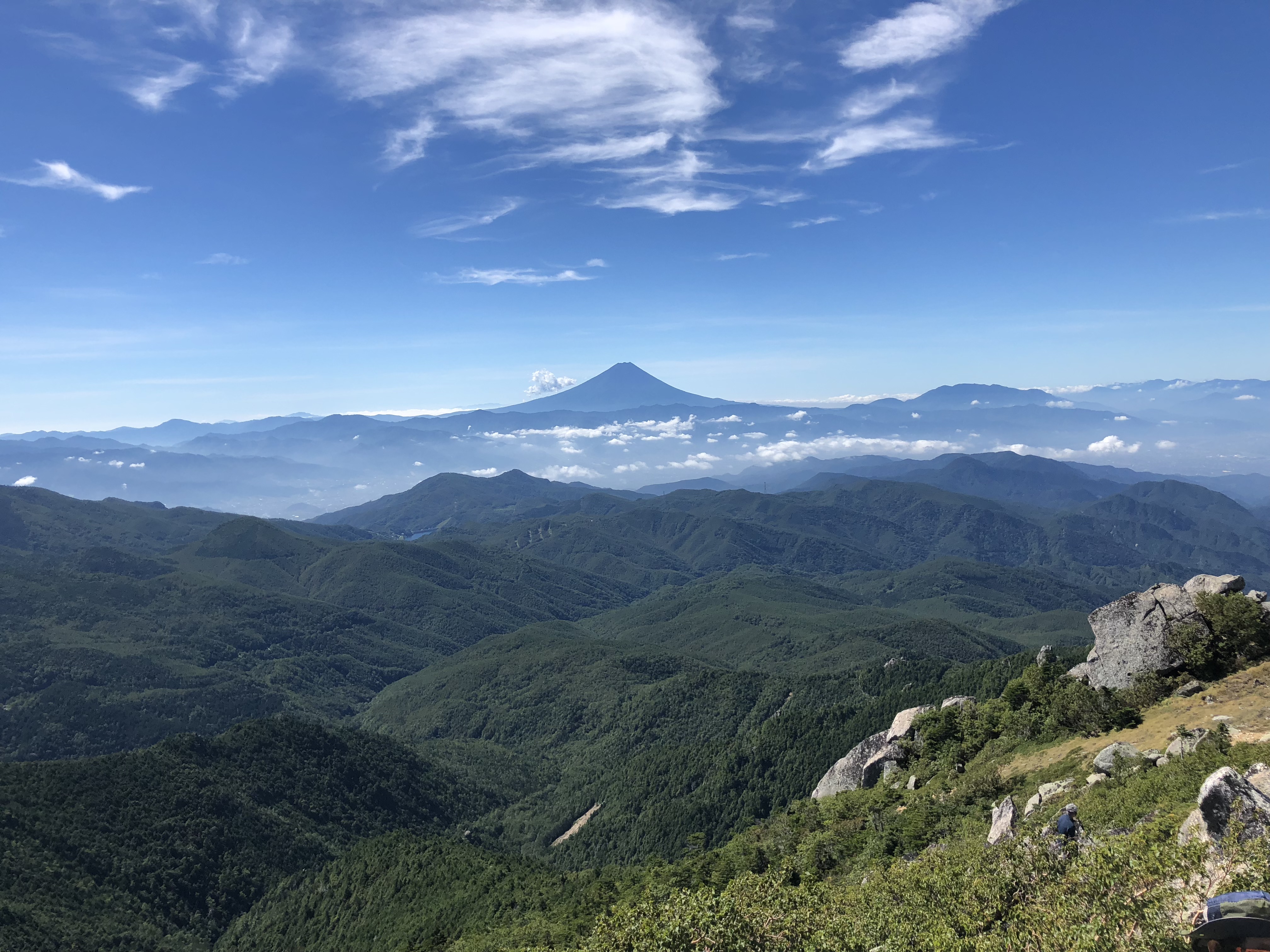 Mt. Fuji is the highest mountain in Japan and we think it’s the most beautiful.  During summer time, many travellers including oversea visitors go climb Mt. Fuji.  It is not so easy to climb this 3,776 meter-high mountain as sometimes people may suffer from altitude disease.  So those who are ... 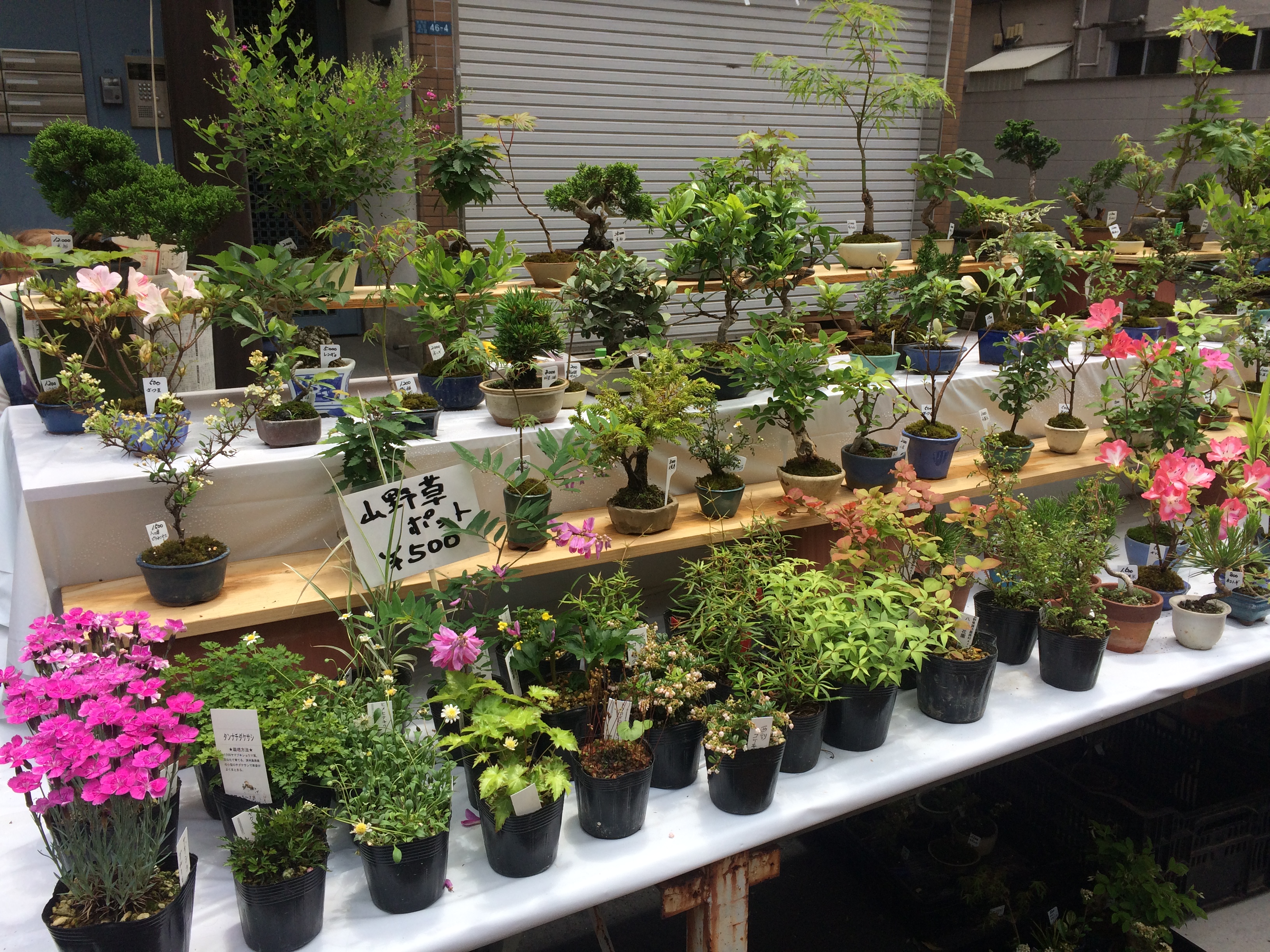 One of the largest plants markets is held in Asakusa every year at the last weekend of May and June.  Japanese people love growing plants since the old times.  People go to plants markets and buy a flower pot or two.  Sometimes they are bonsai pots.  If you visit Asakusa at ... 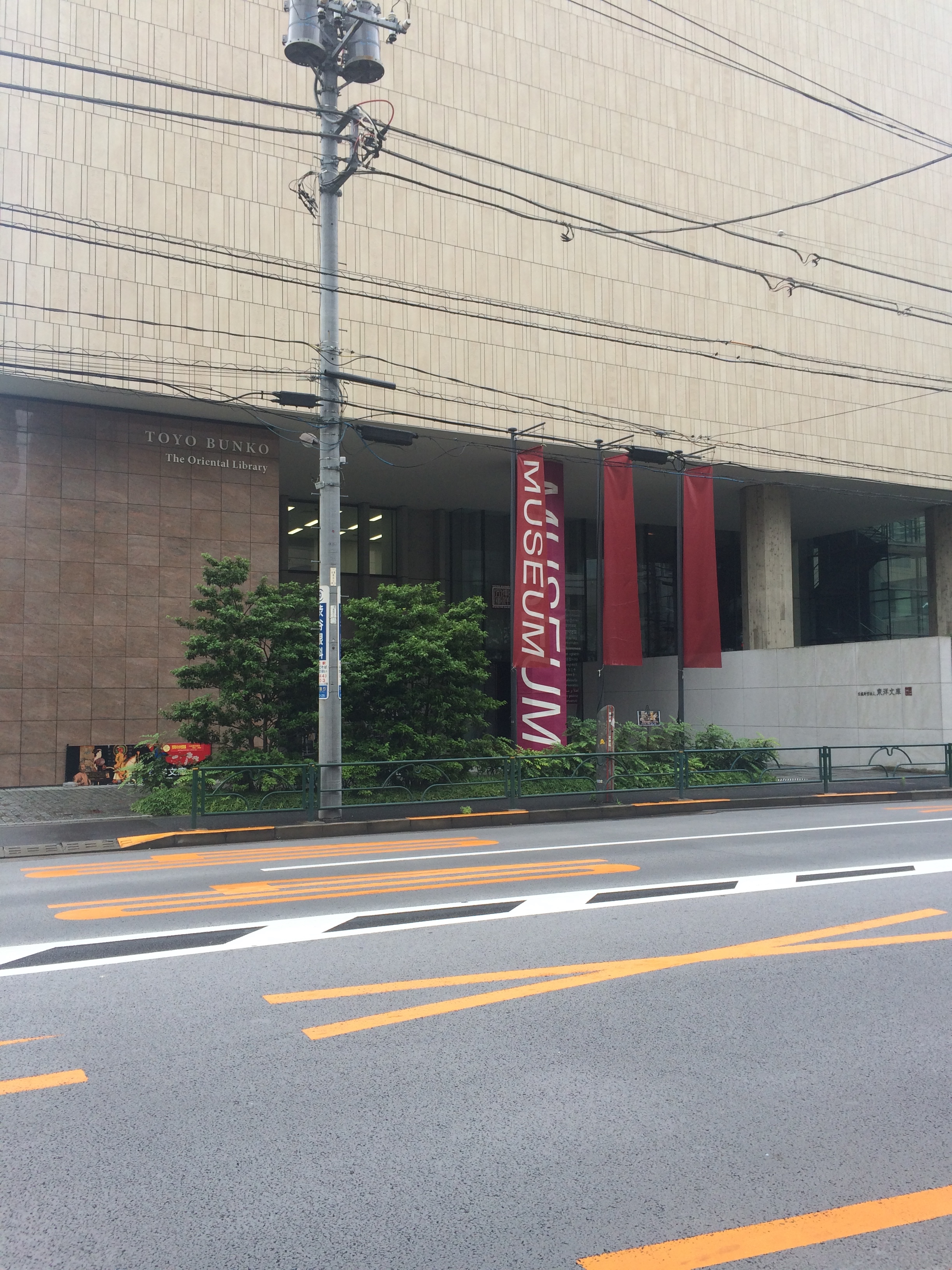 If you visit Rikugien Garden or Koishikawa Botanical Gardens, walk a little bit more and you will find a unique museum of Toyo Bunko Library.  It was built in 1924 by Mitsubishi clan as a library for the oriental studies.  Today, they have about one million books of Asian countries and ...