Walking Biking Japan Blog Outside Tokyo,Walking,Yamanashi Walking in the Remains of Maizuru Castle in Kofu

Walking in the Remains of Maizuru Castle in Kofu 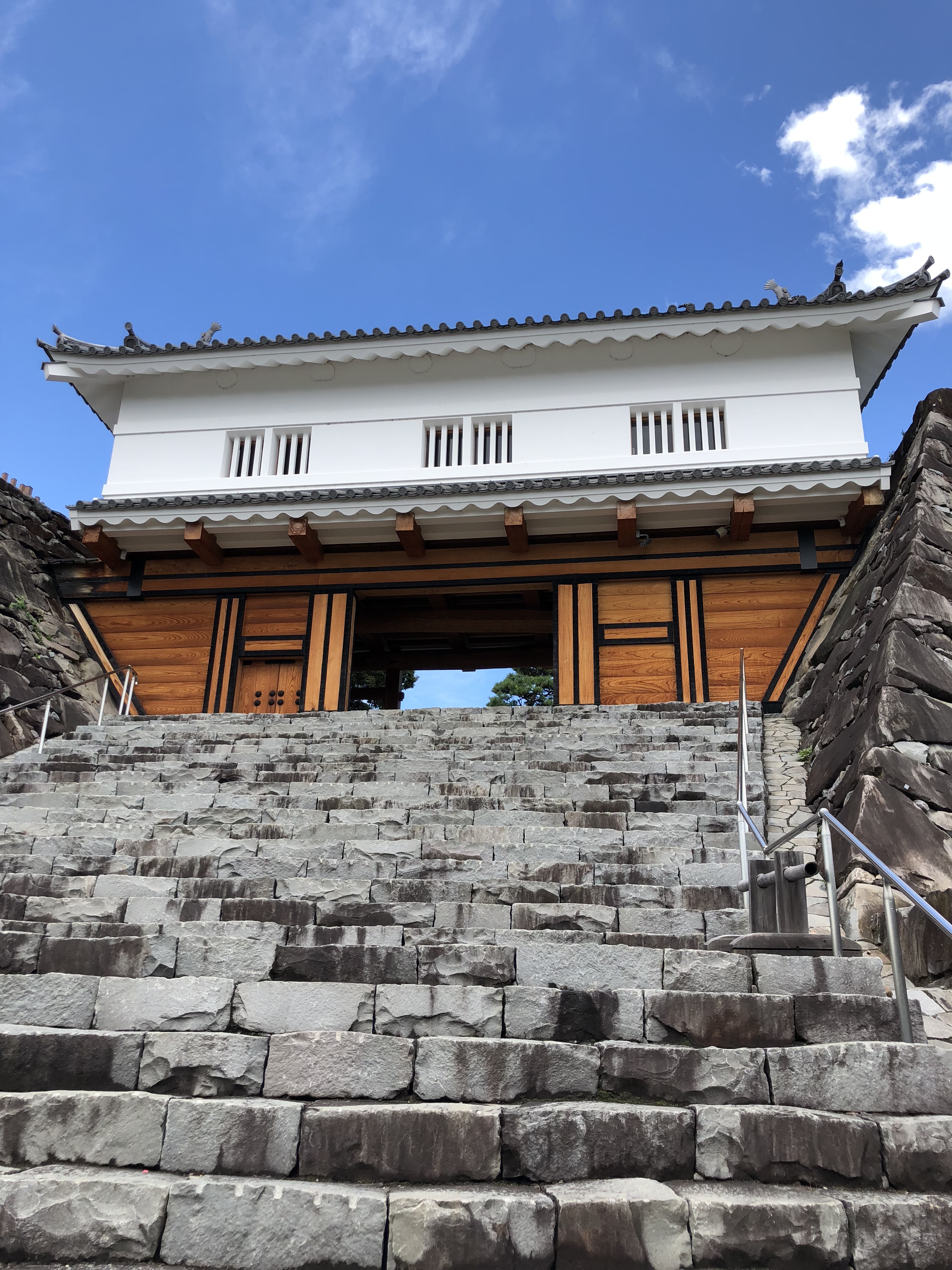 Oversea visitors may want to visit castles in Japan.  There are many throughout Japan, sometimes the original shapes still remain, sometimes only the ruins remain.  Whatever the situation is, visiting castle can take you back to old days.  And if you want to visit castles, Yamanashi may be quite good to try.  This prefecture is a convenient destination to explore as it has a variety of sightseeing spots from temples and shrines to mountains and gorges.  And of course a castle, Maizuru Castle.  And the good thing about Yamanashi is it is very close from Tokyo.  It takes about two-hour train ride from Shinjuku Station.  It is easier to go around the region by car but as for Maizuru Castle, you can easily go by public transportation which is close from Kofu Station of JR Chuo Line.

The caslte was built in 1583 based on the order of Ieyasu Tokugawa, the feudal lord who became Shogun later and governed the whole country, i.e. the founder of Edo Era of 17th – 19th Century.

The main building of the castle was demolished by 1877 after the new government took over the Shogunate but there still remains the base of the main building.

The stone wall constructed over 400 years ago seems to remain as it was.

Strangely, there is a Washington-Monument-like tower inside the remains.  There was a severe flood in 1907 which damaged the mountains and the fields in Yamanashi Prefecture.  After the disaster, the Emperor provided the royal property in Yamanashi for them.  To show their appreciation toward the Emperor and to transmit the lesson from the flood to the next generation, the Municipal Government of Yamanashi constructed the monument in 1911.  According to the wikipedia, the area provided by the Emperor was as wide as half of forests and fields of Yamanashi.

A View from the Remains of Maizuru Castle 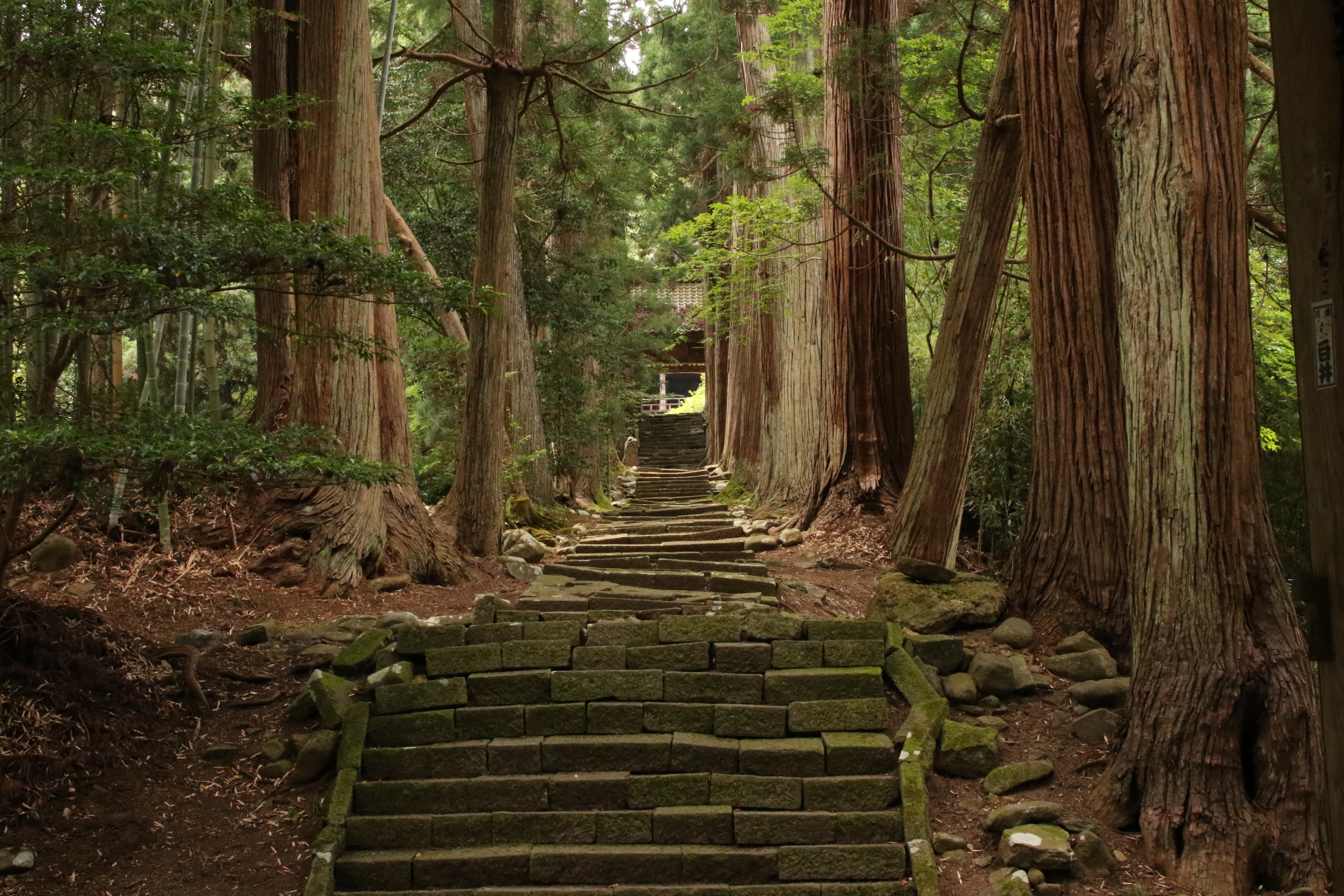 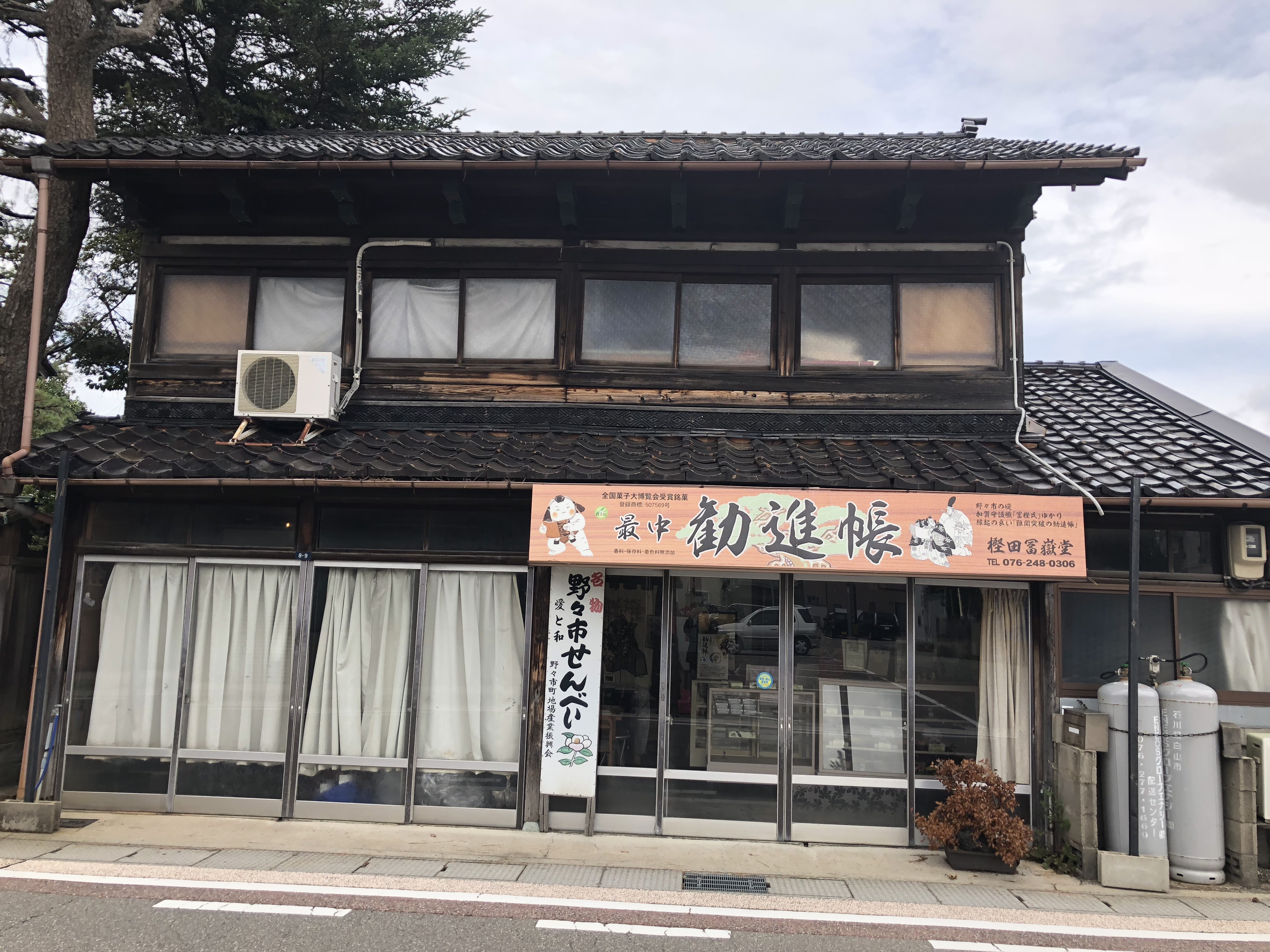 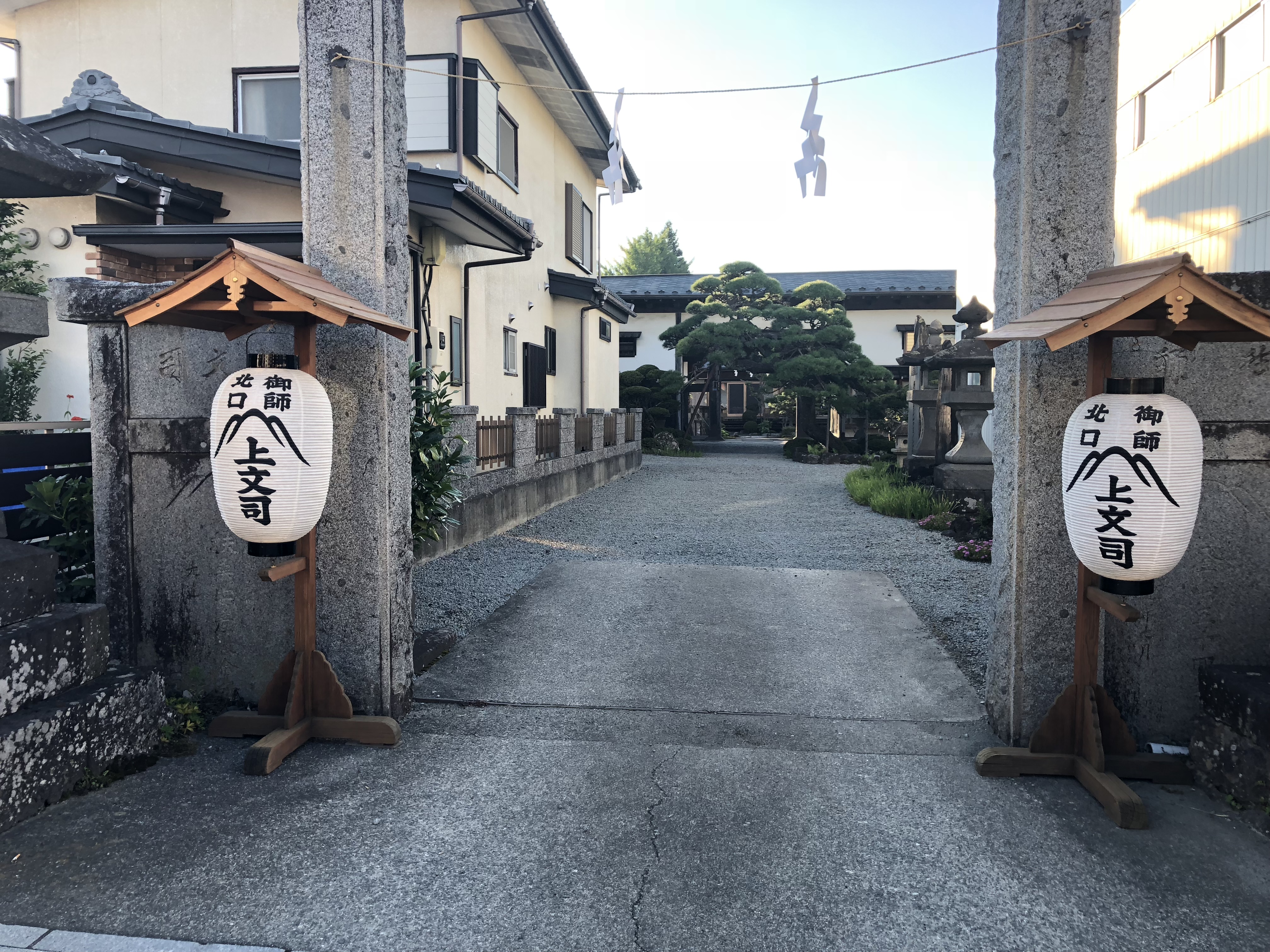