Cycling along the Riverside 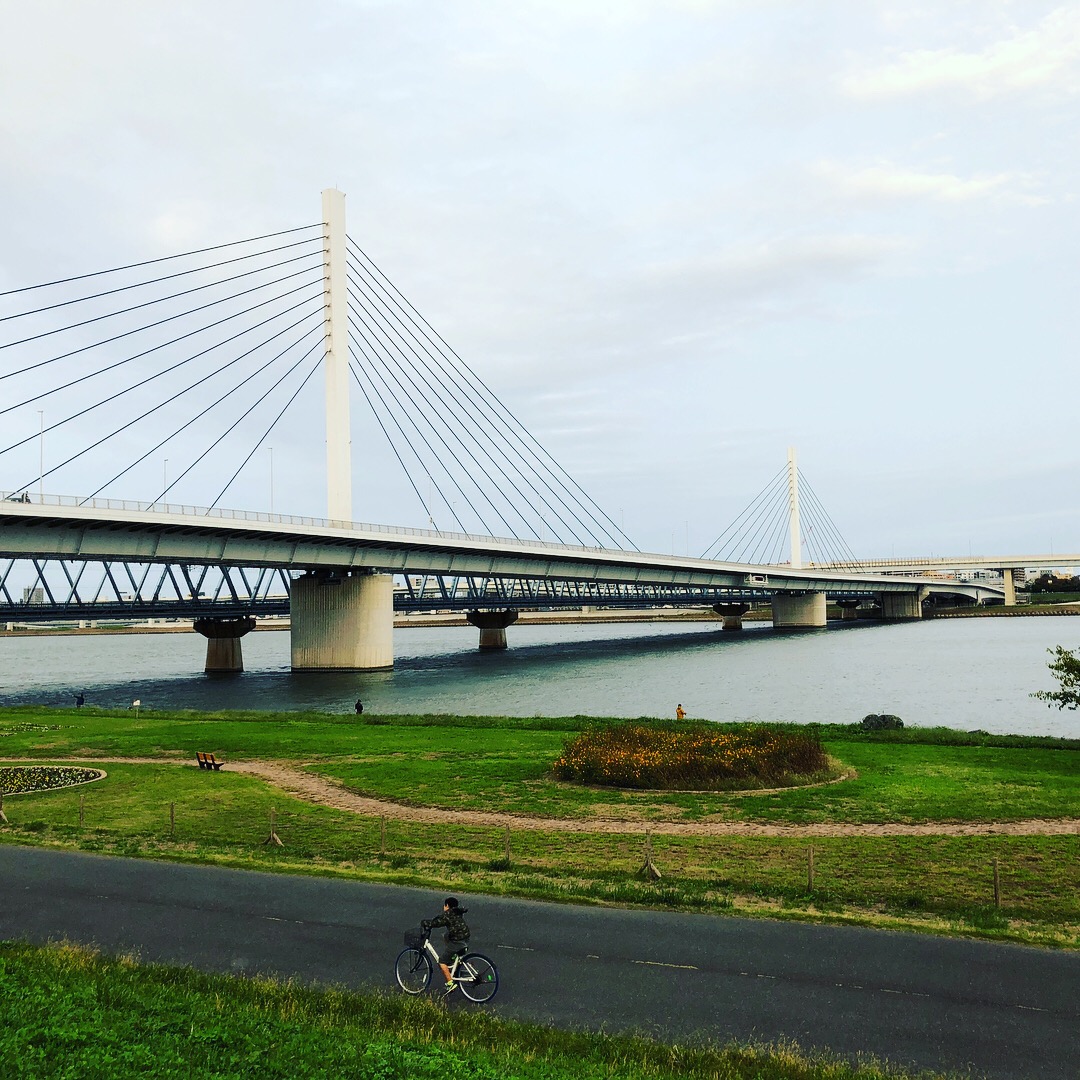 The weather was not particularly good today but it was not hot anymore.  As far as it is not raining, it’s good for cycling.  So I decided to go to the riverside.  Starting from Monzen Nakacho, I headed towards the Tokyo Bay.  The good thing about cycling along the riverside is that there are not so many ups and downs.  That means you can easily bike the long distance.

Monzen Nakacho is an old temple town.  I may write about the temples and shrines in another time.  From there, just a few-minute biking took me to Kiba Park.  This 24 ha park is a municipal park of Tokyo.  A vast field spreads, people enjoy BBQ and gather in front of the event stage, and there are many kinds of flowers in the small botanical garden inside the park.

Kiba Park is devided into two parts by the Sendai Horigawa River which runs through the middle of the park.  And a large bridge, Kiba Koen Ohashi Bridge extends across the river.

From Kiba, I further went to Nishi Kasai.  It is almost the edge of Tokyo, facing the Bay.  In the first half of the 20th Century, this area was a lively fishing town.  But since the 1950s, the sea became polluted due to the wastewater from the factories and fishing industry was diminished.  The land was then polluted by industrial wastes.  But the municipal authority of Edogawa-ku locked out the industrial waste disposal companies by closing the roads.  They further started reclaiming the land and redeveloped the area since the 1970s.  As a result, today, there are many green parks with rivers in Nishi Kasai which makes the area popular for walking.  Today, many newly developed flats are standing in Nishi Kasai area.

On the way back, I decided to cycle along the Arakawa River.  It is always fun to look at the beautiful bridges across the river.  Along the river, Arakawa Sunamachi Riverside Park stretches up the stream and locals enjoy cycling, walking and jogging.

More Info on Kiba Park and Beyond

Address of Shin-Sakon-Gawa River Park: Rinkaicho 3-chome, Koto-ku, Tokyo
You can apply to the local municipal office to use the park for day camp and BBQ (Note: the application site is written in English only.).
Access: 20-min walk from Nishikasai Station of Tokyo Metro Tozai Line

Walking / Biking: Good for walking and biking.  If you rent a bicycle, it takes about from Monzen Nacho to Nishikasai

1 thought on “Cycling along the Riverside” 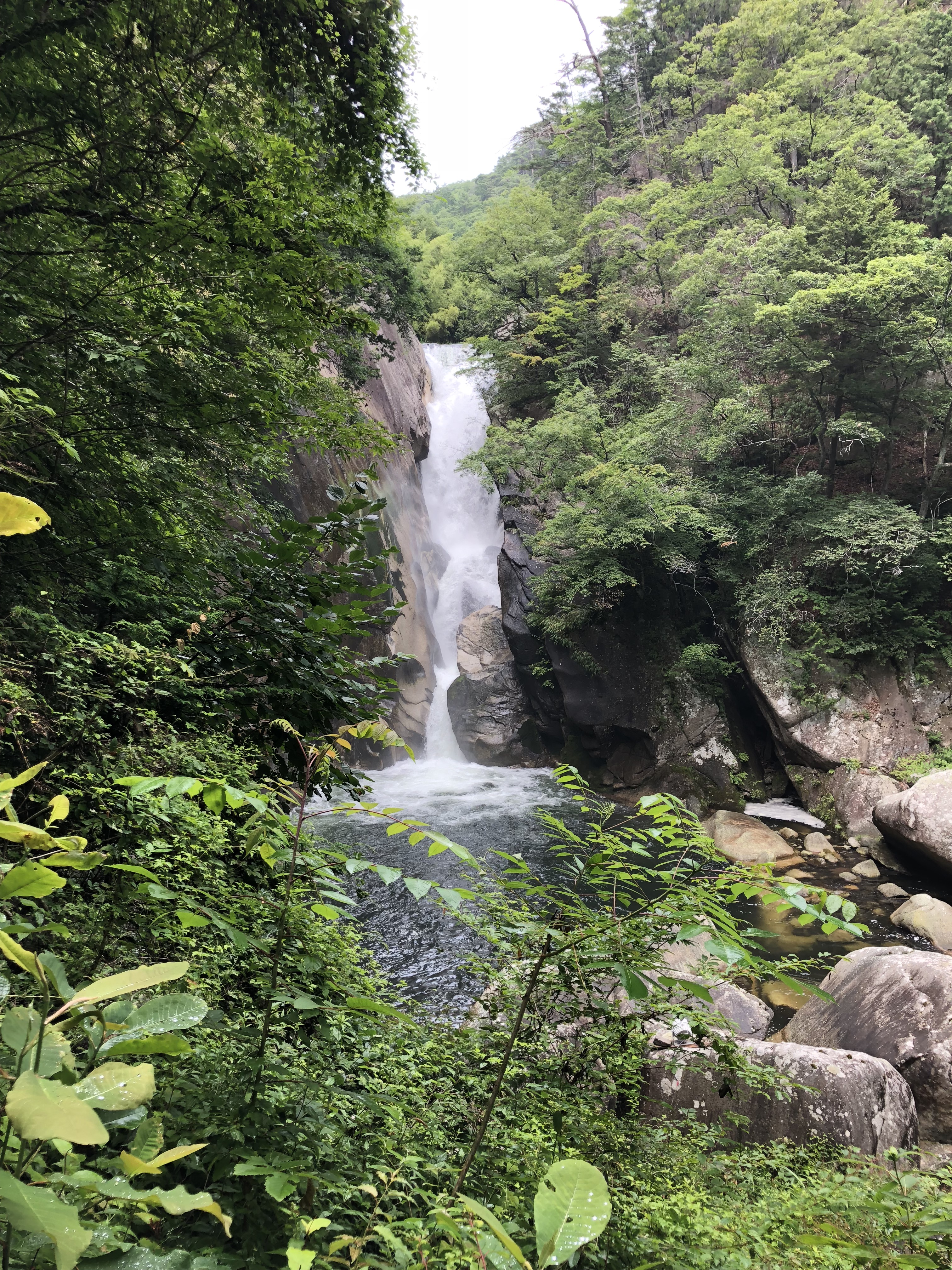 Shosenkyo Gorge is in a beautiful national park in Kofu City of Yamanashi prefecture.  There is a four-kilometer trail.  This time, instead of enjoy a long hiking, I just visited Sengataki Waterfall which is one of the popular spots along the trail and walked a little bit around the area. ... 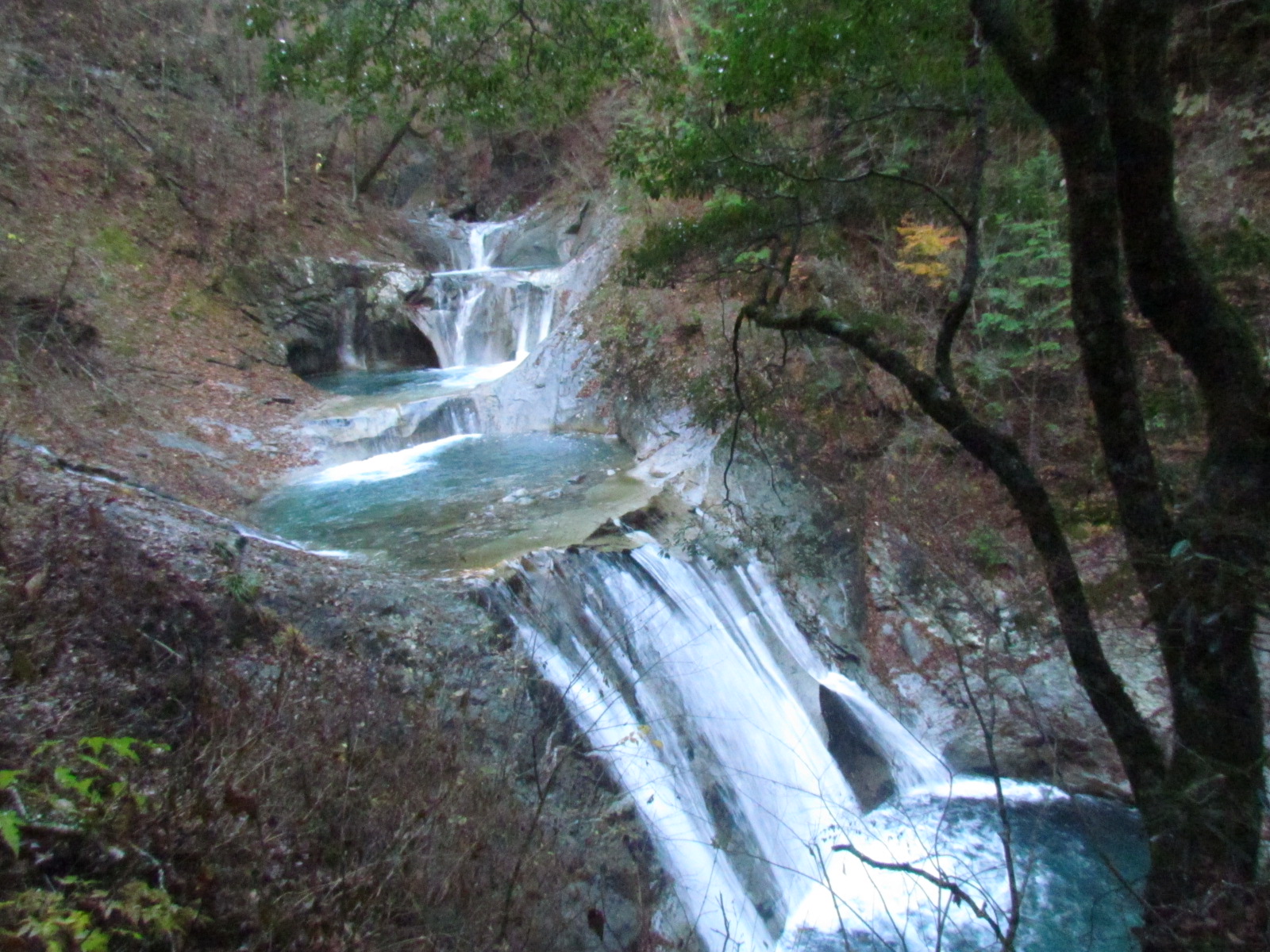 There are many places in Japan you can enjoy walking during autumn.  I took a one day trip to Yamanashi Prefecture and had a good walk in the autumn gorge called Nishizawa Keikoku Gorge. ... 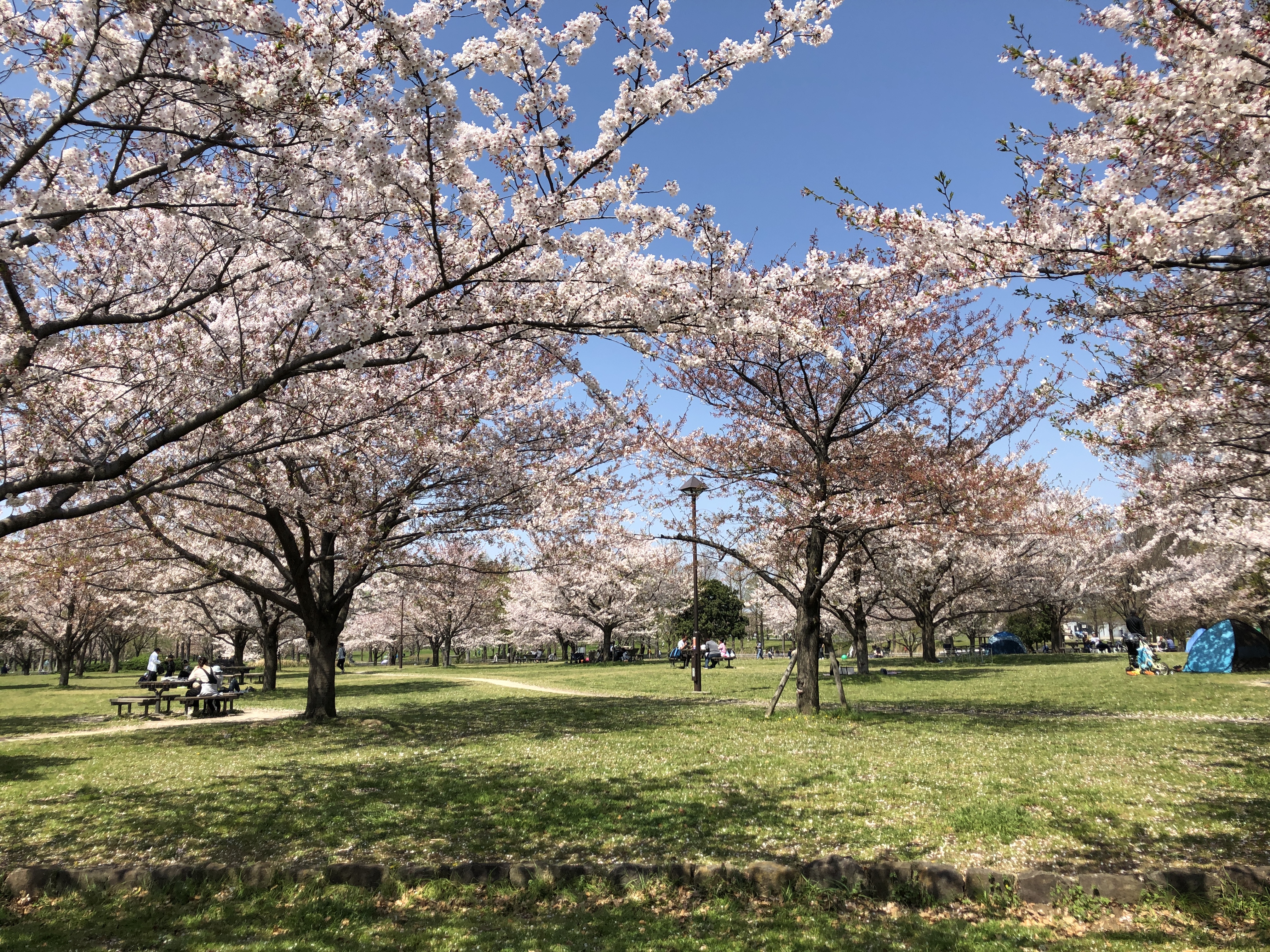 Ohanami or the flower viewing is the most popular spring activities in Japan.  Unfortunately, this year 2020, due to the spread of the COVID-19, we are advised not to do flower viewing.  But we can still enjoy flower viewing on the website. ...