Strolling Around Alleys in Shinjuku 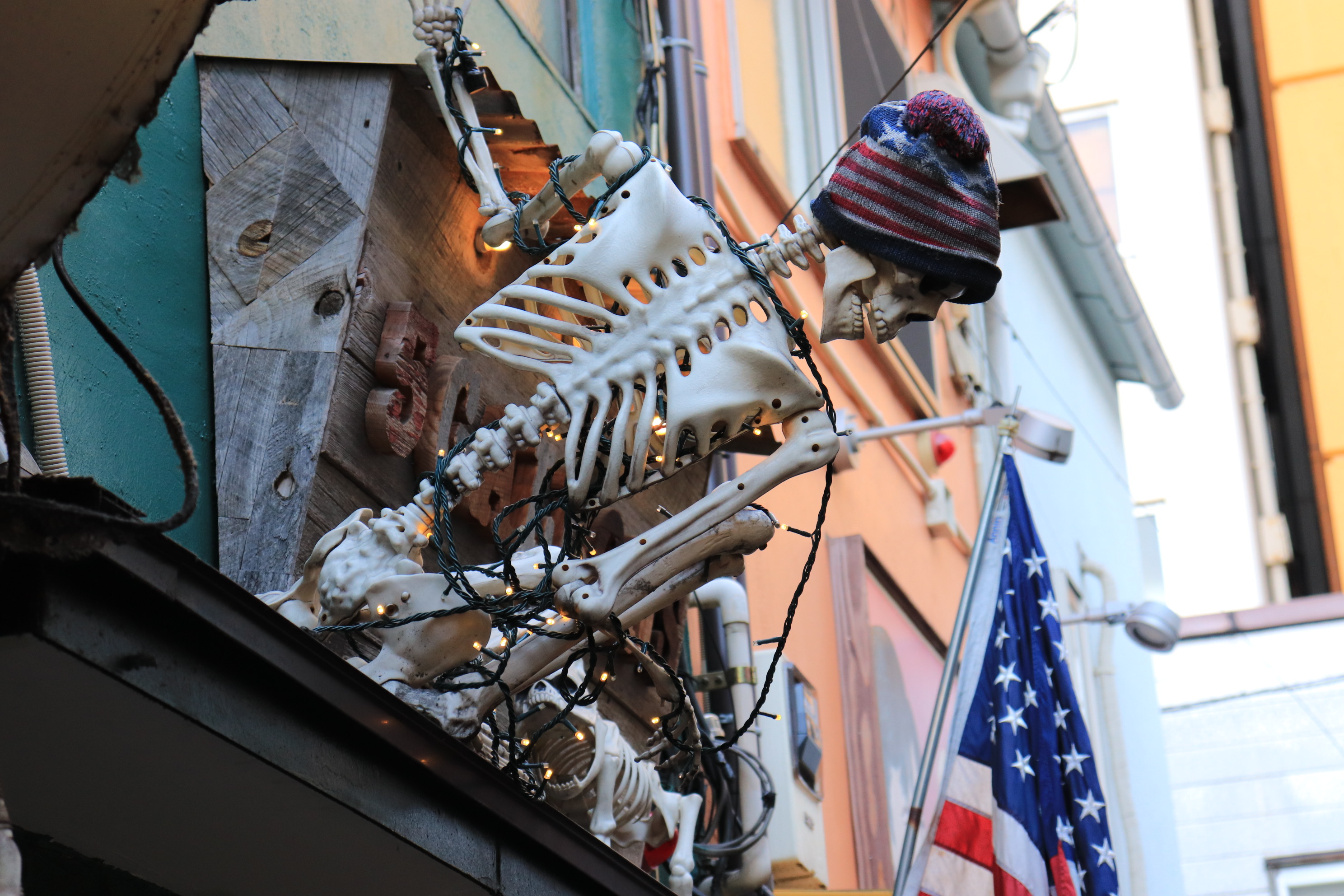 Narrow alleys, in my opinion, are typical Tokyo streetscape.  They are sometimes straight, sometimes winding but always narrow.  And they often have many small shops, restaurants and houses along the alleys.  Shinjuku has several such alleys.  The street scene  often reminds Japanese people of good old days.

First, I visited Omoide Yokocho Alley.  It consists of a few narrow alleys with many small pubs and restaurants.  This Alley is close from the West Exist of Shinjuku Station.

“Omoide” of the name of the alley means memories or recollections.  For many Japanese, this alley reminds good old days of Showa Era of early 20th century.

But Shinjuku is an ever-growing big city.  Today, the state-of-the-art restaurant attracts many oversea visitors.

The above photo is the entrance of the ticket counter.  (Yes, you need a ticket to go inside!) It is very crowded and people overflowed into the street.  I wonder if they are waiting until the time they booked or if they just want to see the restaurant from the outside.

Signboards of Pubs and Restaurants

Shinjuku has many streets full of bars especially in Kabuki-cho Area.  Hundreds of signboards and neon lights attract attention.

I went there during day time but if you go there at night, the street may have totally different atmosphere with bright lights.

Another famous alley with small bars is Golden-Gai Street.  There are over 200 small bars and restaurants.  Some of them are open even during the day time but I guess many of them open in the evening.

The alley was filled with a nostalgic atmosphere.  I thought so perhaps many bars looks old (though some are new comers) and there are few people walking on the streets.  It was interesting to see the facade of those bars and I could not stop visiting every alley in the area.

Just outside of Golden-gai, I found quite beautiful pavement so lastly let me show you the patterns of the pavement I like.

2 thoughts on “Strolling Around Alleys in Shinjuku” 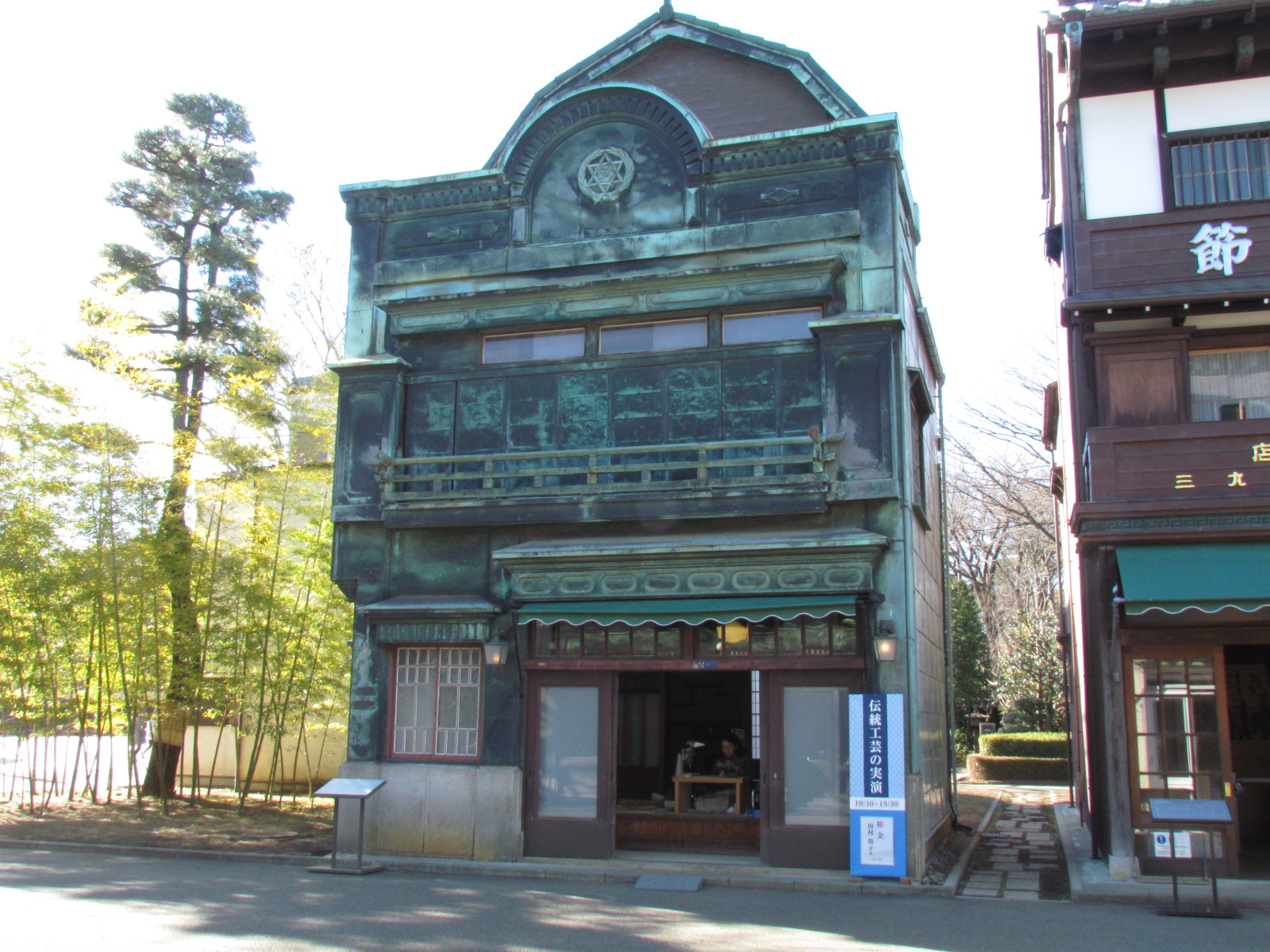 Traditional Japanese shops have unique facades.  Among many kinds of interesting facades, I like “Kanban Kenchiku”.  Kanban means billboard and Kenchiku means architecture.  The architecture itself becomes a tool of advertisement. ...