Some old towns in Japan still maintain the traditional townscape of old Japanese houses along the street.  Nonoichi City is one of such towns.  But where is Nonoichi?  Perhaps, many people even in Japan don’t know this town.  This city locates next to Kanazawa City and it actually became prosperous even before Kanazawa grew big and famous.  It was a post station town and along the streets stretching to Kyoto and other cities, merchants and feudal lords built traditional Japanese houses.

Several old Japanese houses are well preserved in Nonoichi.  Many of them are still in use so they are not open to the public.  But for example, you can visit former Kita House which is near from the famous sweet shop Kashida Fugakudo that I wrote in the previous posting.

This house is managed by a private owner of the house.  I was surprised to know that it was not the public entity but a private individual person Mr. Kita who owned the property and I admire Mr. Kita’s enthusiasm to preserve this treasure.  His father lived here until his death several years ago.  After his death, the son opened the house to the public.  It was originally a house of a merchant family who were selling oil and It is very large.

the ceiling of Kita House

Furniture of the Kita House

Former Kita House preserves old furniture and it is very interesting to see them.  Take a look at the fireplace or the sunken hearth.

An iron pot is hung from the ceiling.  The pot itself is not so special but look at the ashes around the fireplace.  There are a kind of geometric patterns.  According to the owner of the house, Mr. Kita, this is very unique.  While young he watched his father drew these and now he copies his father’s work.  In a sense, this reminds me of rock gardens in Kyoto where the lines drawn on the sands represent the streams of the river.

Another interesting tool I found is pots of sake.  The uniqueness is that they are lacquerware.  They look like tea pots but they are made of wood and lacquered.

The small drawer is a typical old Japanese craftwork.  It is a precious antique.

I had never seen an old refrigerator until I saw this.

Mr. Kita said that he was now negotiating with Nonoichi City to take over the Kita House.  Though he is not a curator, he is very knowledgable and a good guide of this house.  It must be very tiresome to preserve such an old house registered as a cultural asset.

Another old house Uozumi House is diagonal from former Kita House.  Slightly smaller than Kita House and this architecture is preserved by Nonoichi City.  It was originally built in mid 19th century not far from Nonoichi as a house of a wealthy farmer family and was brought to the current location in 1975.

When I went upstairs, there was a Buddhist altar.  This one looks somewhat funny because it is only a “case” and there is no Buddha inside.  I suppose the Buddha which used to be put inside is preserved somewhere else.  The interesting point about this Buddhist altar is the size.  The altar is very large as big as a height of a person.  The usual Buddhist altar you can find anywhere in Japan is perhaps half the size of this.

Along the street where the former Kita House and Uozumi House stand, there are several traditional architecture.  You cannot go inside but you can admire the beauty of the Japanese house from the outside.

For More Information on Old Japanese Houses in Nonoichi

If you can visit Nonoichi, I also recommend you to go to Kanazawa Institute of Technology where there are many beautiful buildings in the campus. 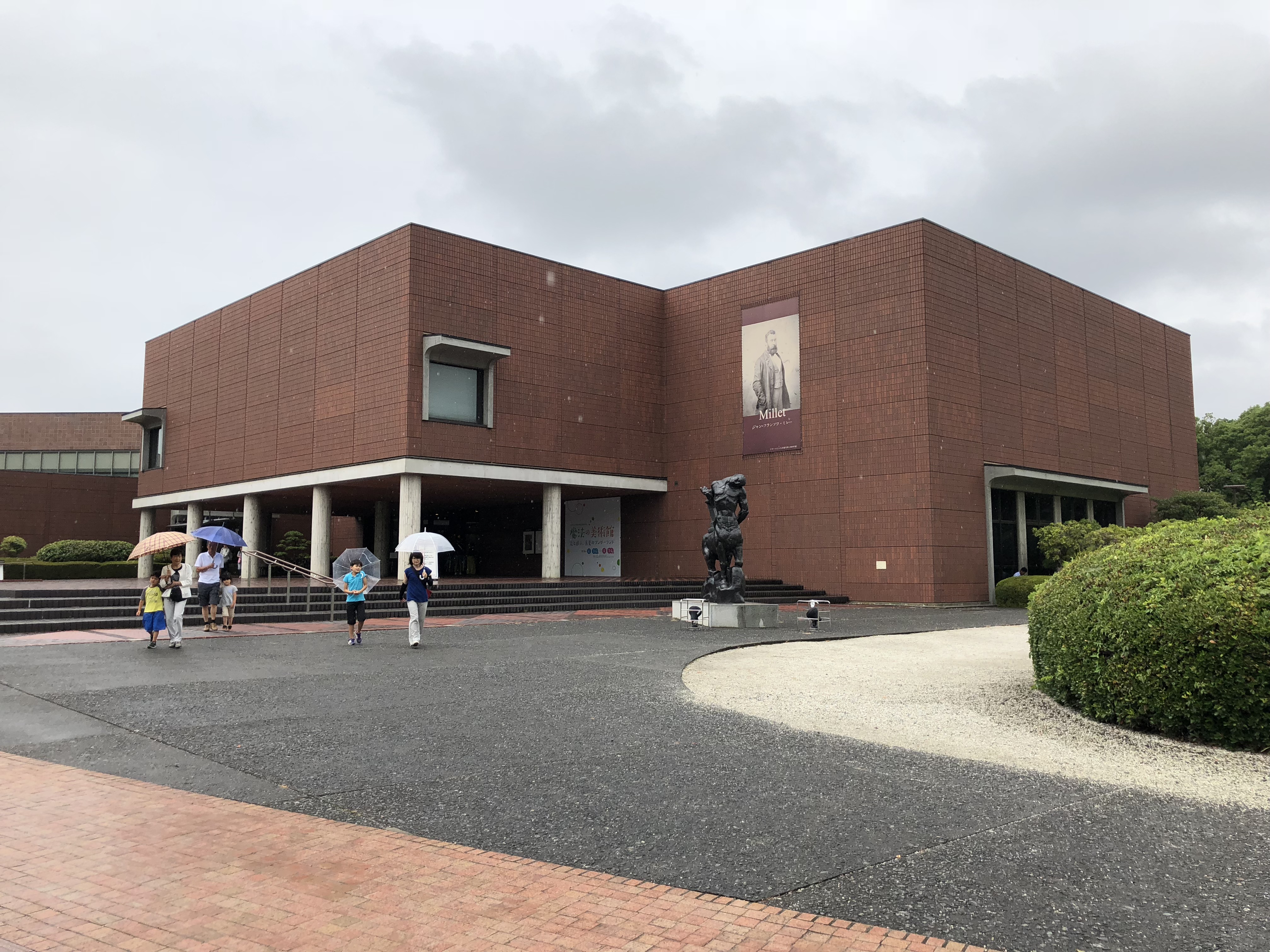 Yamanashi Prefecture is famous for the feudal lord Shingen Takeda and there are many temples and shrines from the medieval era.  But in late 19th and early 20th century, the Governor of that time, Shiro Fujimura introduced modern architecture. ... 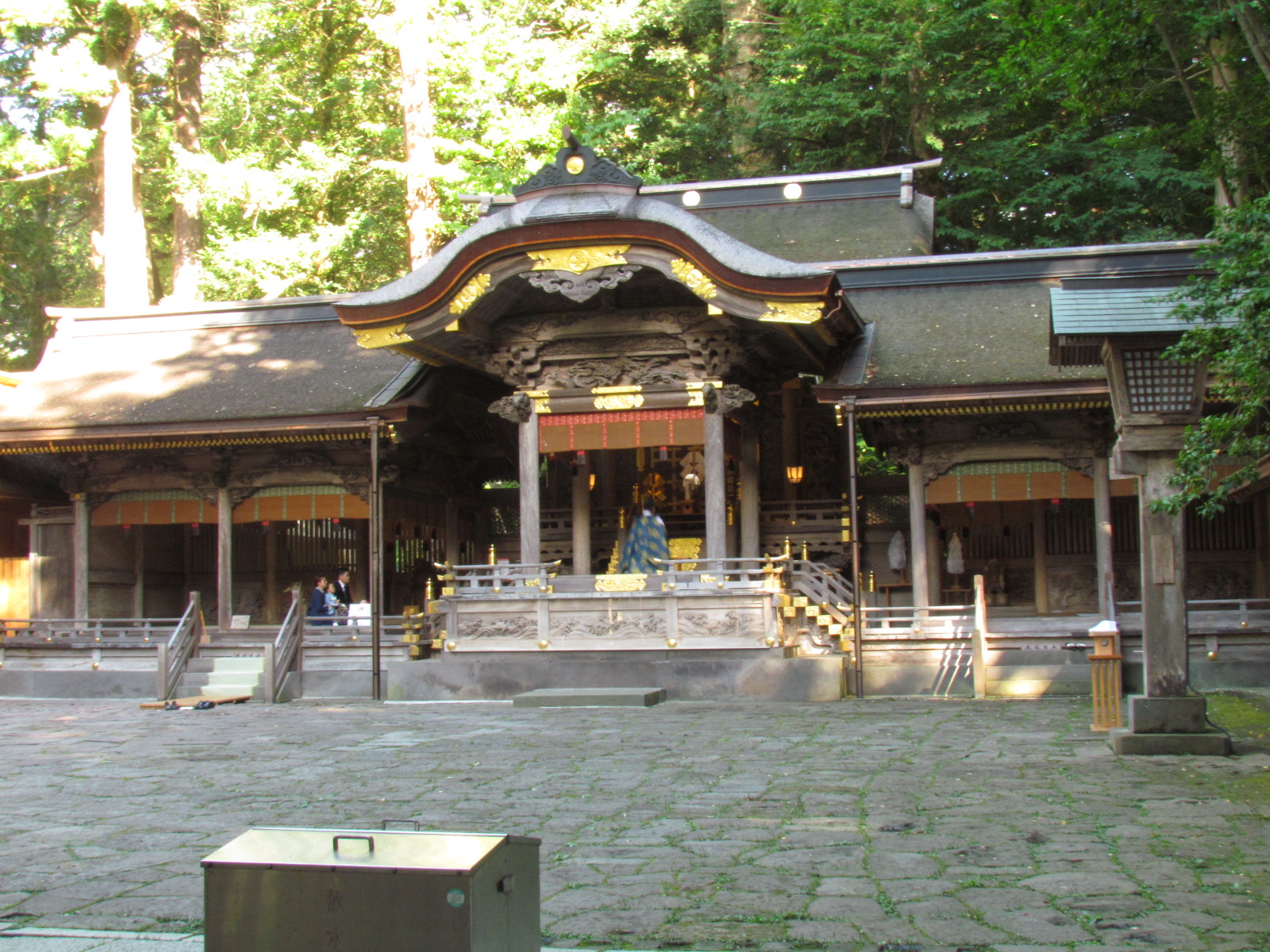 I had a very unique experience of a tub boat in Sado Island.  It is literally a tub boat made of a tub cut into half.  That’s why they call it a “tub boat”.  But you may wonder “why tub?”.  The story goes back to the early 19th Century when ...